TLI, a minority owned small business, was founded in 2015 by Dr. Malik Muhammad as an answer to the current need for a community-based and accountable human services organization in Delaware.

Dr. Muhammad is an international expert and thought-leader in alternative education and restorative practices. He has over 25 years serving both youth and adults as a teacher, Principal, Campus President, Executive and Entrepreneur. Always working with the underserved in urban and rural areas, he has focused on the development of boys to men, establishing a progressive pedagogy for oppressed youth, and building progressive organizations. He is currently Founder and CEO of several educational, mental health, and human services operations. He is also actively involved in several national and international organizations, championing an emphasis on empowering youth.

Connect with Dr. Muhammad on Linkedin 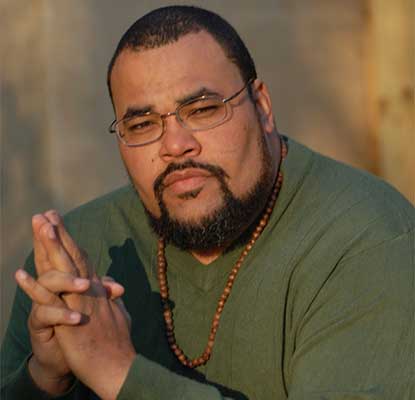 Principal William Fuller earned his undergraduate degree in Education at the University of Delaware. He continued his education at Wilmington University earning his Master's degree in School Leadership, and will soon be completing a doctoral program in the same field. He comes to us with an array of experience in education, administration, counseling, and rehabilitation of urban youth and young adults. For ten years, he worked in the classroom as a middle school teacher in the toughest streets of Wilmington and Philadelphia. He spent five years teaching as an adjunct English instructor at Delaware Technical & Community College. Mr. Fuller also worked at the New Castle County Detention Center for four years, providing counseling, discipline and rehabilitation to troubled youth.

Growing up in the same streets that his students reside in has given him an understanding that no formal training could provide. Mr. Fuller brings with him not only an extensive formal education, but also the ability to relate and stand as a role model for the youth that he is rehabilitating.